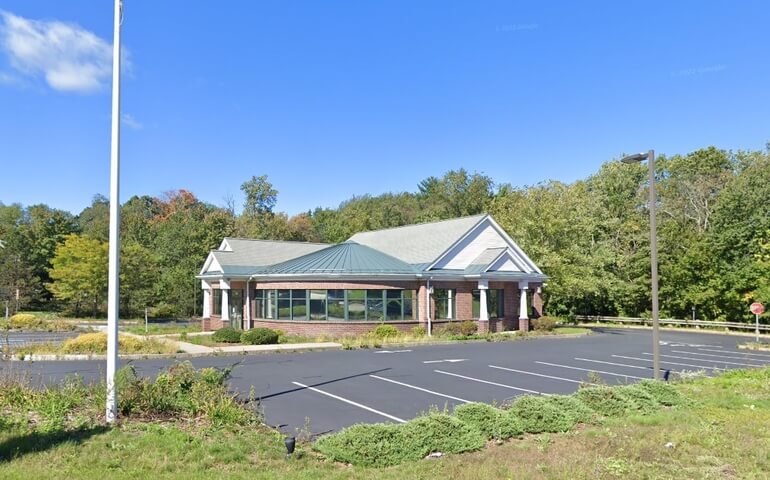 The 2,600 square foot building at 64 Leicester St., was built for the bank in 2007, according to a Wednesday press release from Worcester broker NAI Glickman Kovago and Jacobs, whose James Keogh represented the seller and procured the buyer. It is assessed by the Town for $672,000.

The property was sold by AG Brothers, LLC of West Springfield, who bought it in 2019 for $700,000, according to the Worcester District Registry of Deeds.

Keogh, a vice president at the brokerage, said that the deal was complicated by rising interest rates as the parties worked towards closing.

Developers Daniel and Rebecca Yarnie told WBJ that they had intended on building a cannabis dispensary at the Oxford site through their company Finest Trees, LLC, but did not receive the approval from the Town of Oxford despite being certified by the Massachusetts Cannabis Control Commission’s Social Equity Program.

The couple did not disclose what their current intentions are for the property.