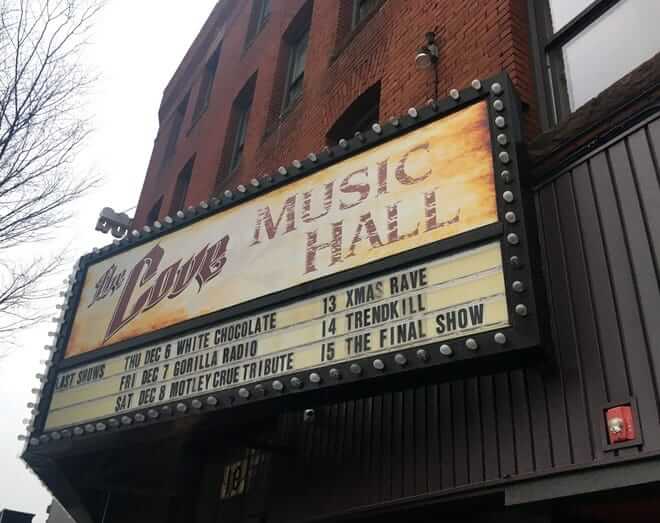 “WORCESTER – The Green Street building that was home for many years to Sir Morgan’s Cove club has been sold to a Needham-based realty trust. The building at 89 Green St. went for $900,000, according to NAI Glickman Kovago & Jacobs, the real estate company that brokered the deal. The 12,000-square-foot building is in the shadow of Polar Park, the baseball stadium being built for the Triple-A affiliate of the Boston Red Sox. The landmark music venue, eventually known as The Cove Music Hall, closed for good two years ago. The building was leased to the club.  At the time, building owner Elvira Diliddo said she wanted to sell the property and that it would have a better chance of being sold if it were empty. The sale to Gold Block Real Estate was recorded with the Worcester Registry of Deeds on Dec. 31. Gold Block, on Highland Avenue in Needham, has bought other property in the city, including 103 Green St. In September 1981, the Rolling Stones, practicing at Long View Farm Studios in North Brookfield, were itching to play a live show. They eventually connected with Sir Morgan’s Cove, a venue with a 235-person capacity. Thousands showed up, with the action on Green Street as memorable as that inside the club.”